Psoriasis is a common skin condition affecting between 1-2% of the population.
It presents as red, thick, scaly plaques which may or may not be itchy.

Psoriasis is determined by genetic factors whilst stress, infection and certain medications may worsen the condition

Research into new biologic therapies is ongoing, giving hope to those patients with severe psoriasis who may not have responded as well as they would have liked to existing treatments. 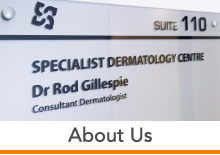 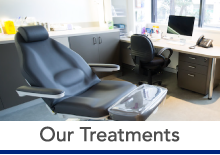 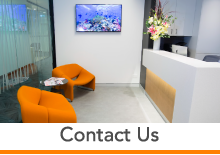